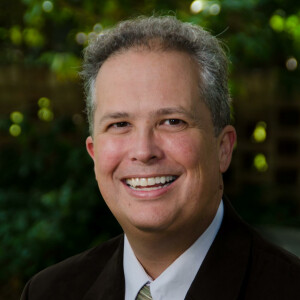 A native of Virginia, Kevin began playing piano in the church at age six.  He went on to study church music at James Madison University in Virginia, where he earned the Bachelor of Sacred Music degree in Organ in 1997.  His graduate studies were completed at Emory University in Atlanta, Georgia, where he received the Masters of Sacred Music degree in Choral Conducting in 1999.  Kevin is currently working on a Doctor of Pastoral Music with Southern Methodist University.